Home LG LG G Pen Stylus Shows Up In A Live Picture; We Get... 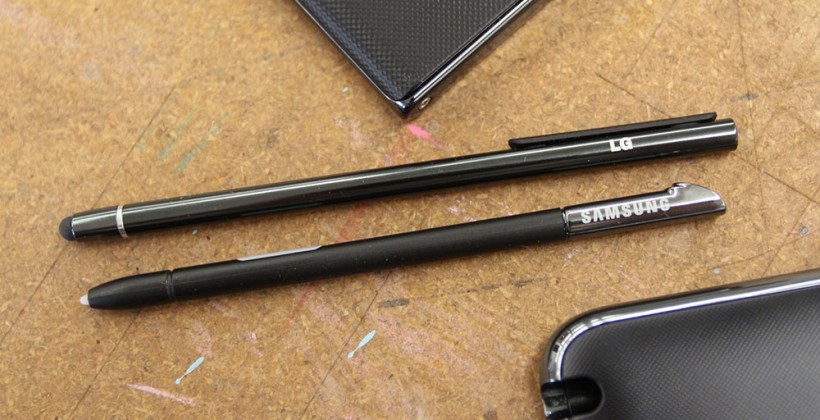 As you may know, recently the South-Korean company LG Electronics received a trademark patent for “G Pen”, name that could be used for a possible stylus. Today, through a Chinese publication we get to see who a LG G Pen could look like. 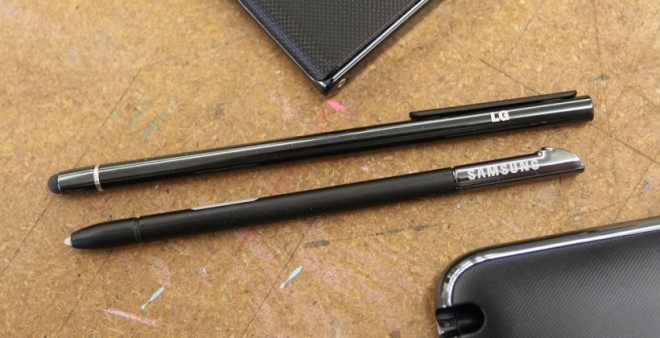 Even if we expected that LG G Pen to be somehow similar tot S-Pen (Galaxy Note), it seems that this one is basically just a touchscreen pen with the LG logo applied on-top. However, this photo may be just a fake one, and the real LG G Pen will look a lot different in both size and design point of view.

Beside the picture with this purposed stylus, we get to know some new specs about LG G4 too, device that could arrive with a 5.3-inch Quad HD display, a quad-core Qualcomm Snapdragon 810 processor  on 64-bit, 4 GB of RAM memory, 32 or 64 GB space of internal storage and a microSD card slot.

Also, the rumors are suggesting the fact that LG G4 will bring a 20.7-megapixel rear camera with OIS, a 3.500 mAh battery and a case with a metallic frame. If this rumors are true, then LG could plan the launch of a new high-end phablet, and by this reduction of G4’s screen to have two flagship devices on the market: a smartphone and a phablet. What do you think?