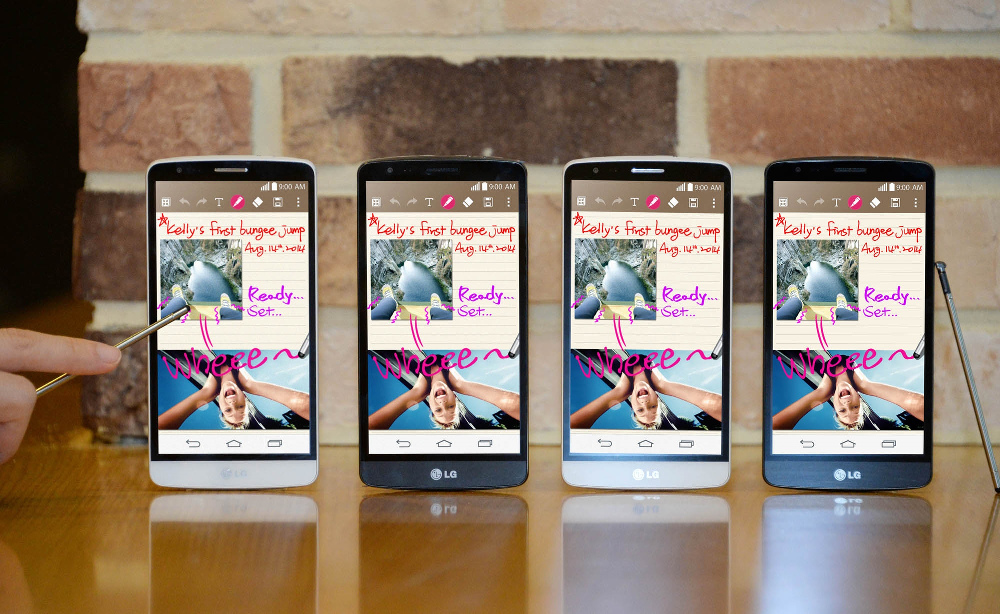 After a while ago, LG revealed by mistake the LG G3 Stylus phablet during a promo video for the G3 Beat, it looks that now the phablet in case is officially announced. We find out that this device will be a mid-range one and that will arrive next month at the IFA 2014 expo. 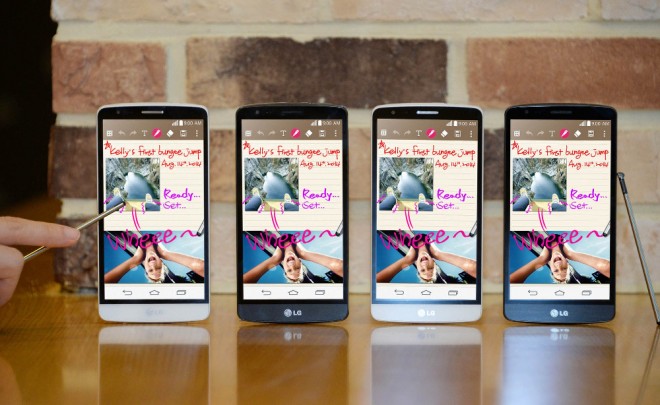 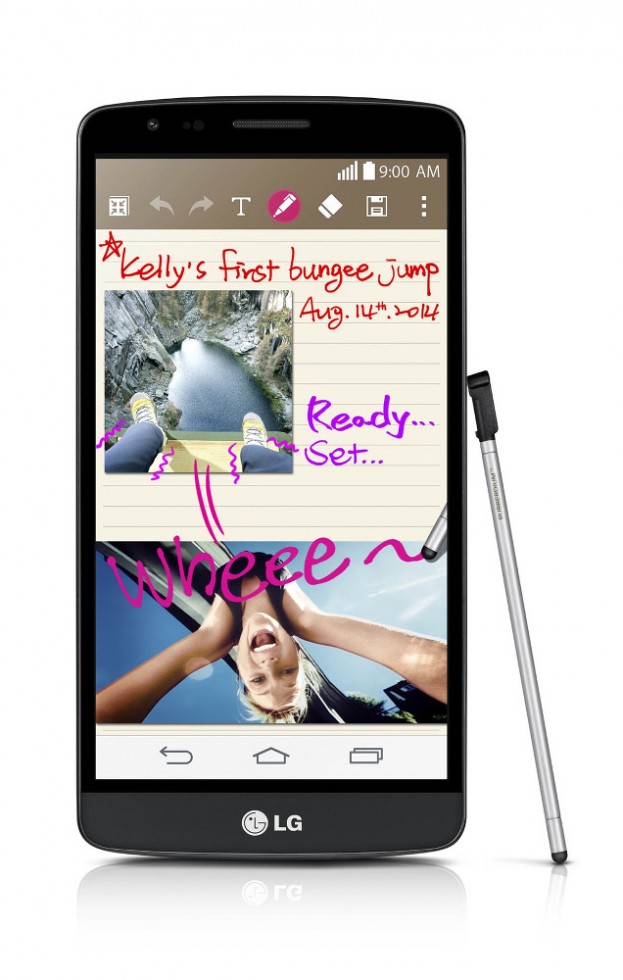 As its name suggest, LG G3 Stylus brings in the package a dedicated stylus called Rubberdium, a pen that is described as being easy to use and hold in the hand. LG G3 Stylus runs Android 4.4.2 KitKat, weighs 163 grams, measures 10.2 mm in thickness and will be available in three color variations: black, white or gold.