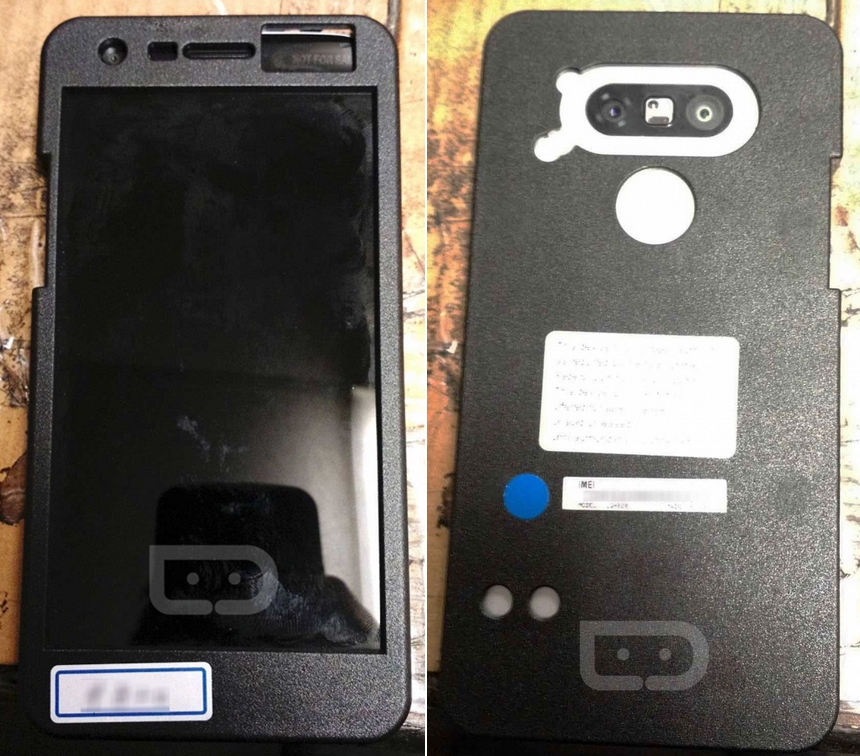 A while ago we saw a first picture with LG G5 flagship, image that revealed a dual-camera setup that will be included on this device. Today, after another few days we get to see some new pictures with LG’s upcoming smartphone, one that might be announced on February 21st during a special LG event hold before the Mobile World Congress opening. 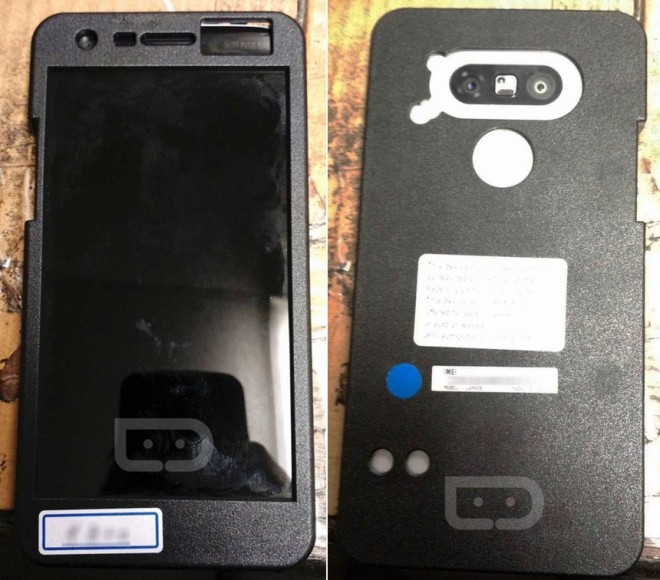 Even if the phone is disguised in a protective case, we manage to see some of the elements brought here by LG. Among them we have the sensors, the earpiece, the selfie camera, and also the dual-camera setup on the back. Right under it we have a fingerprint scanner. 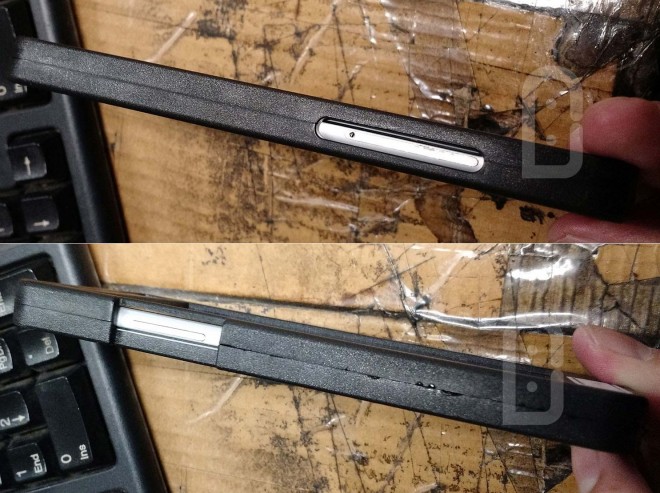 If in the previous picture we had the volume rockers alongside the fingerprint scanner, this time the volume buttons are going back on the side of the device. At the same time, we notice the presence of an USB Type-C port at the bottom, of a speaker found next to it and the presence of a SIM tray placed on right side.

Thereby, we can only suppose that LG’s upcoming flagship will be an uni-body metallic device, one that won’t give access to the battery unfortunately. As for the specs, some recent rumors are talking about a dual-camera setup: 16 megapixels + 8 megapixels, module that will probably let us choose another focus point after we capture the photography.