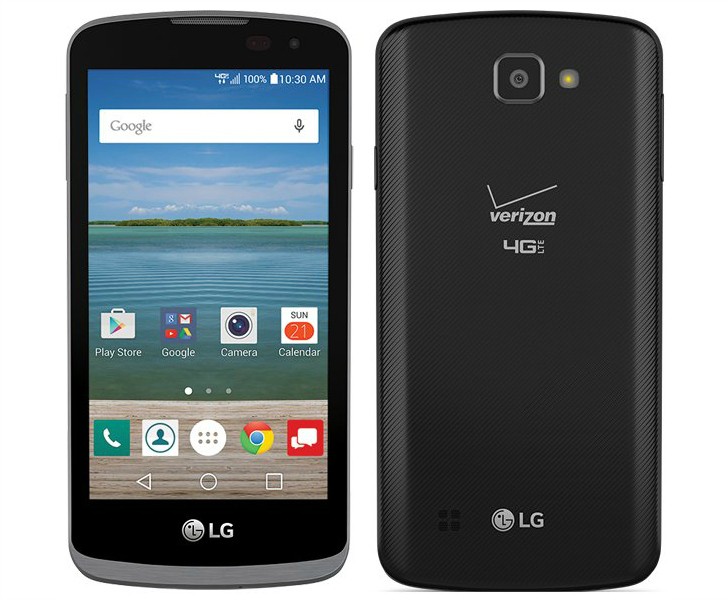 Through some mobile operators like Verizon we often see entry-level devices with pretty interesting prices. A new examples is LG Optimus Zone 3, smartphone that shows up today in a press image straight from the popular leaker @evelaks. We notice from start that we’re dealing with a compact device. 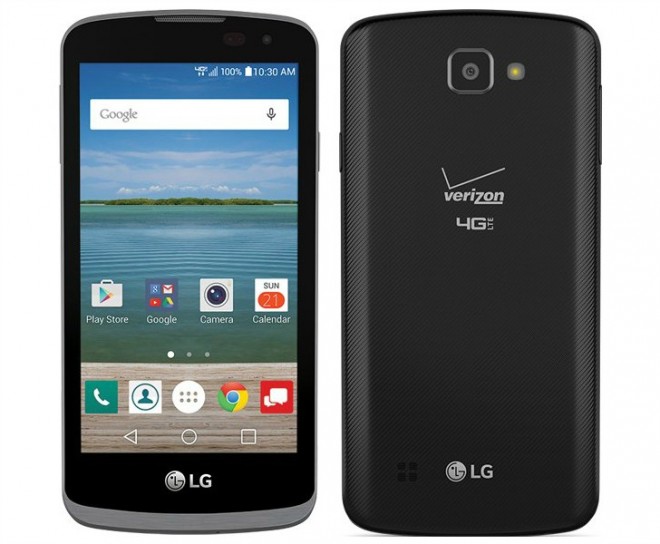 Apparently, this upcoming phone will bring a 4-inch display, 4G LTE connectivity, and 1 GB of RAM memory. The previous variant called Optimus Zone 2 and launched in 2014, arrived with 512 of RAM memory, with a 3.5 inch display, with 3-megapixel rear camera and with a 1700 mAh battery.

For the moment, we don’t have any other information regarding its full specs, but definitely we’re looking at a cheap device. As for the design, we notice a pretty interesting package, with a removable back cover that offers a special texture in order to keep the scratches away. This upcoming phone might be announced in the first days of January 2016.