It’s no doubt that Mobile World Congress 2010’s most important unveiling was the one of the Windows Phone 7 platform. What we all were and still are curious about is the launch date of the fist Windows Phone 7 devices, be they made by HTC, Asus, Acer or LG. 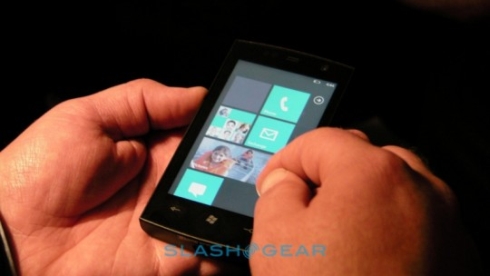 A recent rumour claims that LG WP7 handsets are expected to reach the market by September, but you should take this info with a grain of salt. Engadget mentions that discussions between Microsoft and LG included the September launch date. Apparently, LG was more cautious and mentioned the time period between September and November.

We’re taking an extra margin of safety and saying that it’s likely the first LG Windows Mobile Phone 7 smartphones will be unveiled before the holiday season. Will these phones looks anything like the cool LG GW990?