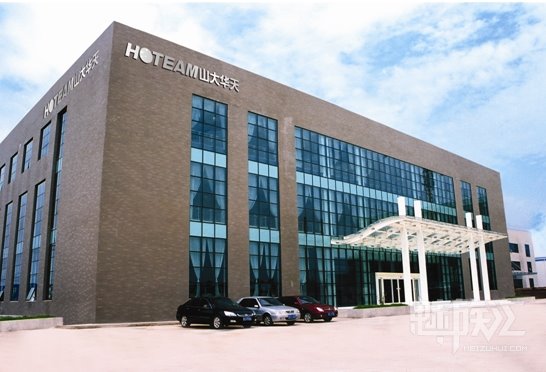 Followed by a lot of leaks in the past few weeks, the Meizu MX4 Pro is another device that will bring a fingerprint scanner in the package, a component that is now adopted by a lot of producers. Today, we get to know the fact that the fingerprint chip that will be found on this device will be provided by Huatian Technology.

According to the recent a recent pictured arrived on the web a few days ago, the MX4 Pro will bring in the package a 5.5-inch Quad HD display, another actual trend on the market. Among the specs of this device, we’ll also get an octa-core Samsung Exynos processor clocked at 2.0 GHz.

There will also be 3 GB of RAM memory, a Mali-T628MP6 GPU, the same 20.7-megapixel rear camera that if found on the regular Meizu MX4 and the Android 4.4.4 KitKat. Would you buy such a device?