Home Microsoft Microsoft Publishes by Accident Fresh Renders of the Lumia 950 XL and... 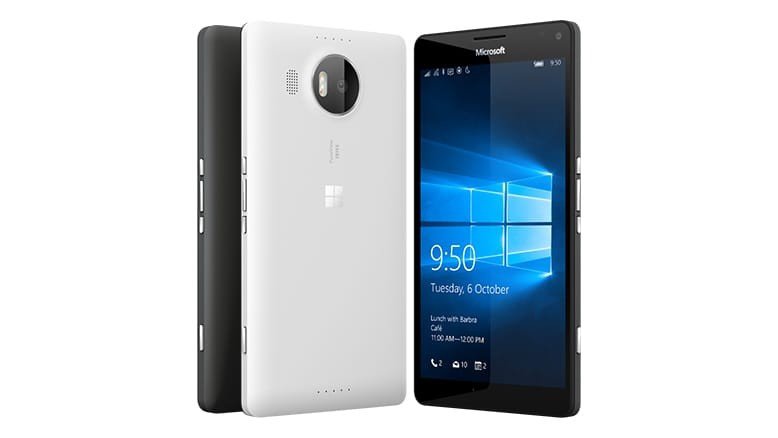 Microsoft has mistakenly listed the upcoming Lumia flagships on a Store page today, quickly pulling them down afterward. Microsoft Lumia 950 and Lumia 950 XL have probably been the most leaked phones this year, but this doesn’t mean there’s not a bit of mystery left. 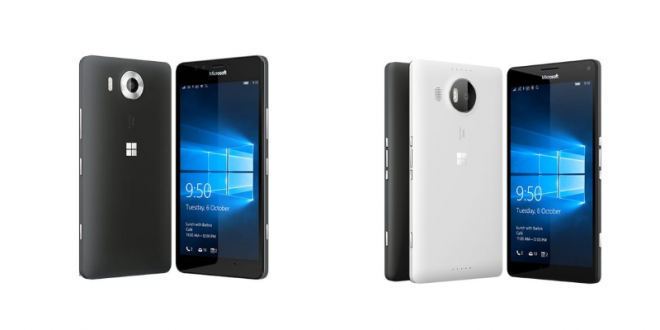 They’ll become official on October 6th, when MS has a big event scheduled, in order to finally bring us Windows 10 Mobile. Lumia 950 XL stands out through its Quad HD 5.7 inch screen, slightly protruding camera and triple LED flash, plus the odd choice of having the Power button placed between the volume buttons. The format does follow the Fabula Design, so not much has changed. 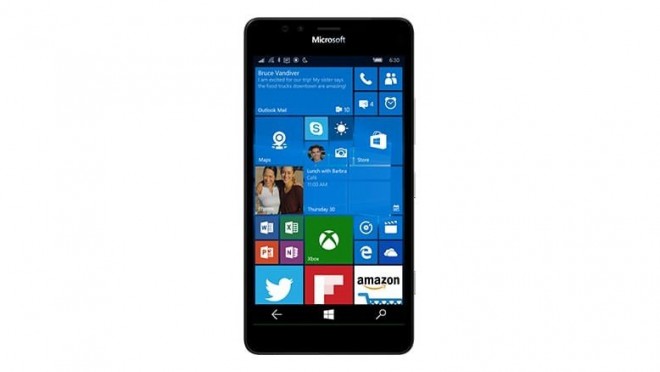 Meanwhile the Lumia 950 has a more typical rectangular design and also standard side buttons, while that metal looking ring around the camera feels a bit like the one of HTC One X. Both models share 20 megapixel Pureview cameras, 3 GB of RAM, iris scanners and 32 GB of storage, as well as the Quad HD resolution. The phablet goes with a bigger 3300 mAh battery, while the Lumia 950 has a 3000 mAh one. 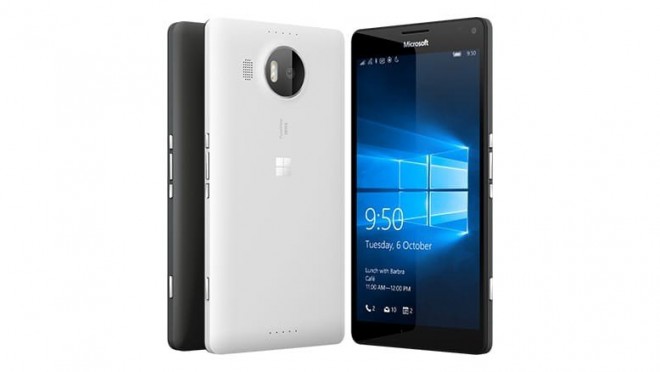