We’ve played with the Motorola Moto G6 series over the past days, including the Moto G6 Play and the regular Moto G6. Now it’s time to pull out the big guns, namely the Motorola Moto G6 Plus, which features a 5.9 inch screen and a beautiful glass and metal case. Priced at $299, the device is quickly handled below.

The Moto G4 and Moto G5 were a bit of a hit and miss, with some good aspects and some compromises. Design wasn’t their best feat, even though the device had a very solid build. Now the build quality hasn’t been compromised, but the overall design is sexier. This is a very slim phone, at just 8 mm in waistline and the weigh of 167 grams is not half bad. 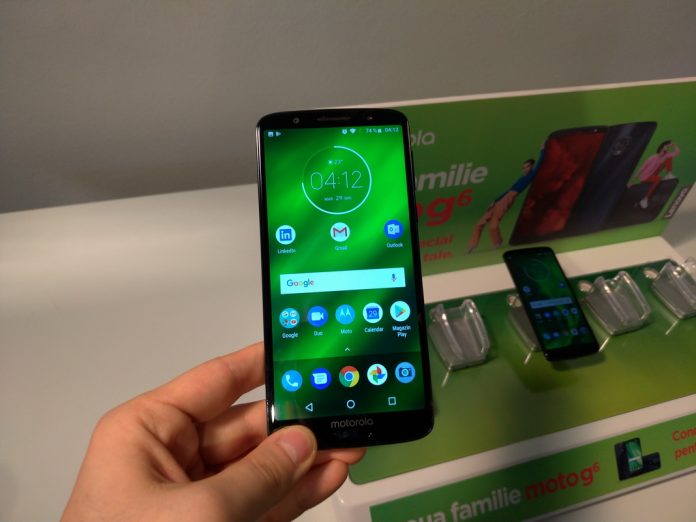 The product somehow reminds me of the Moto X4, but has a different set of colors and a different way of catching light. Motorola Moto G6 Plus packs a dual back camera, a combo of 12 MP + 5 MP sensors, which is the same as the one from the Moto G6, but with an improved aperture and dual pixel tech. The front camera is an 8 MP shooter with LED flash. 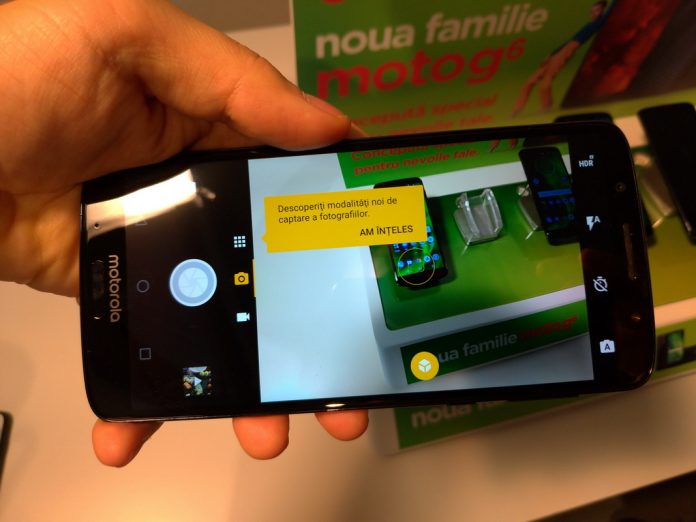 We’ve got a Snapdragon 630 CPU inside, 4 GB of RAM and 64 GB of storage, plus a microSD card slot. It runs on a stock Android 8.0 Oreo, a very clean one, with no extra bloatware and no extra apps. There’s a 3200 mAh battery here, which feels like too little for a 5.9 inch Full HD+ screen, but in the end I expect that the CPU and software optimization will make up for it. 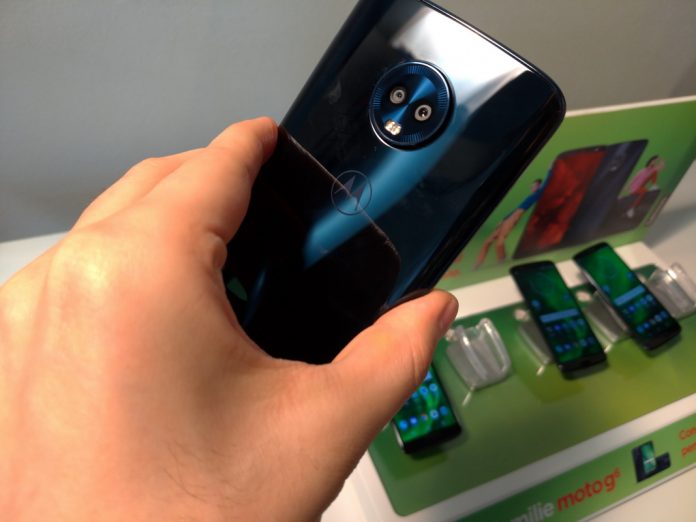 The security is taken care of through the fingerprint scanner at the front, placed within the “chin” of the device, in a pretty narrow area. I want to go back to the dual back camera, in order to mention that it has all the cool features of the Moto X4, like the 4K video capture, Bokeh, color picker and more.

Moto G6 Plus feels like a lite Moto X4 and it even has the same CPU, RAM, a similar camera and a sexy design as well. You’re basically saving cash here and getting something similar. Those are just first impressions, but we’ll be back with a full review. You can get the device here.