Motorola has just announced that it’s approaching an important landmark in the company’s history, as it’ll split into two major segments. One will be Motorola Solutions Inc, while the mobile division will separate and become Motorola Mobility Holdings, a publicly traded firm. 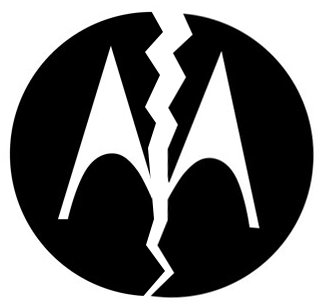 This will be a reverse stock split with a ratio of 1 for 7, that will boost the value of Motorola’s current stock. Co-CEOs Greg Brown and Sanjay Jha will each take control of a resulting company segment, with the first handling Moto Solutions and Jha leading Moto Mobility into an Android-filled future.

Motorola has come a long way from being almost bankrupt to hitting the jackpot with the Droid model and getting out of the dangerous financial situation thanks to its Android phone sales. It would have been a pity to see them suffer the fate of Palm, since Motorola is still the company that invented the cellphone and that’s got to count for something.