The Firefox mobile OS Hackathon event was held this morning in Bucharest with it taking place takes in over 20 countries worldwide. The purpose for it is to bring knowledge of the OS along with its features and requirements. Mozilla is showing that its very serious about the software and is willing to invest to a great extent into it. 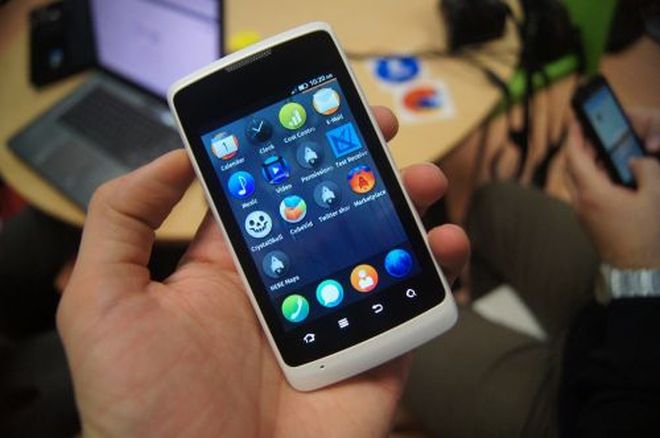 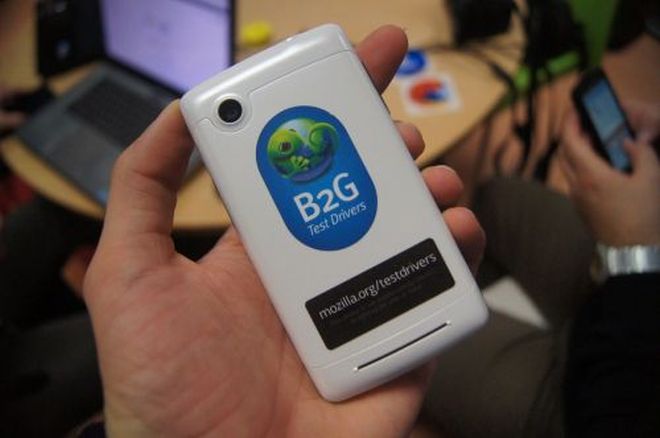 Application Development on Firefox OS is easy. There is only one rule, to be somewhat plastic. Developers are provided with a range of tools to port an application. Any HTML5-standard web application running in native mode can run on Firefox OS. On the developer device the the graphical interface seemed simple enough. It had a touch of MeeGo without the swipe gestures made by Nokia. There is an area reminiscent of Android notifications, just like the settings in the Google software. All applications are on the display just as in iOS. Below a short demo video of the OS in English: