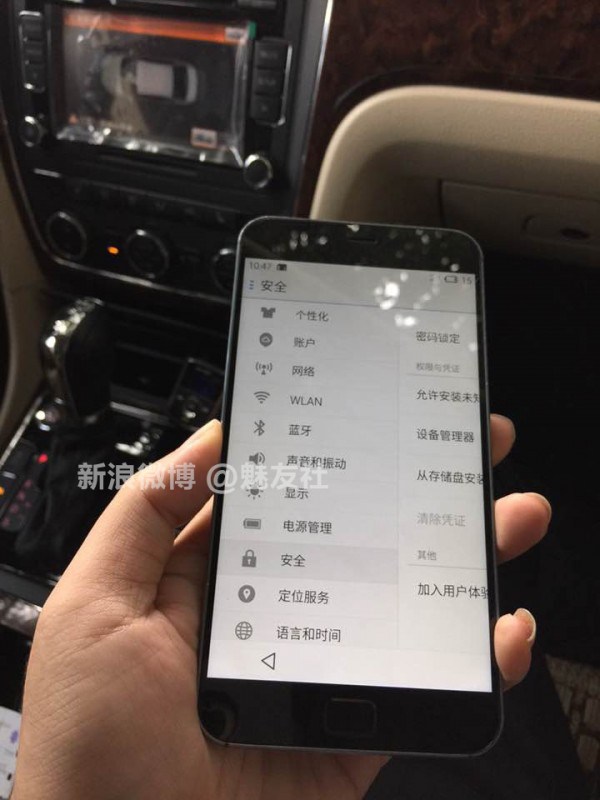 After a couple of days ago we showed you a couple of photos with the metallic body of the upcoming Meizu Mx4 Pro, now, we have the chance to see the new phone completely assembled in the clearest photos arrived until now on the web.

As you can notice, unlike the standard version of the MX4, this one brings a square home button, a change that had to be made in order to introduce the fingerprint scanner module. Also, the Meizu MX4 Pro is bigger in size, as its bringing now a 5.5 inch display with a Quad HD resolution 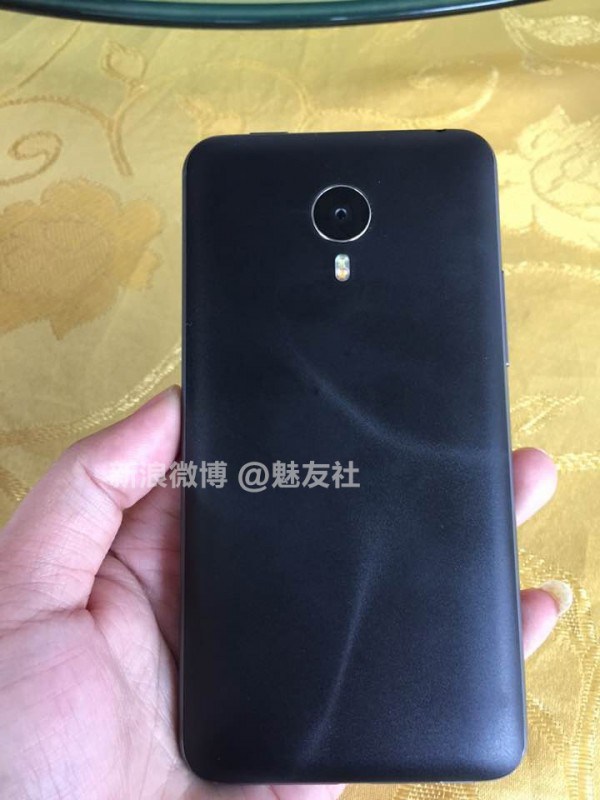 Other specs that we’ll get on this phone are 3 GB of RAM, 16 GB space of internal storage, a 20.7-megapixel rear camera and an octa-core processor from Samsung that is clocked at 2.0 GHz. This new high-end smartphone will be officially announced next neext on November 19.