Courtesy of an Italian blogger, the long rumored Nokia Catwalk Pureview handset has leaked again, this time with a complete list of specs and also a launch time frame. Italian blogger and personality Flavio is behind this leak and we tend to believe him. 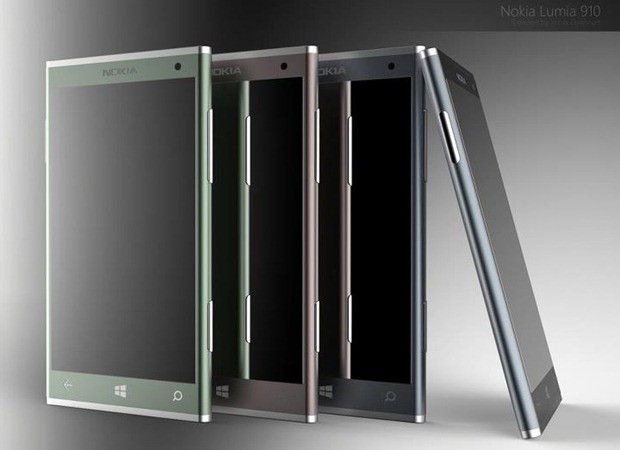 We’re dealing with a sister model for the Nokia Lumia 920, one that adopts an aluminum chassis, a 4.5 inch octaOLED display, a dual core 1.5 GHz Snapdragon S4 CPU and 16 GB of storage. There’s also a 2000 mAh battery inside and an 8.7 megapixel OIS camera with LED flash. Nokia Catwalk measures 8.7 mm in thickness and weighs 132 grams, if speculations are correct.

Rumors also say that this model will be unveiled in May, on the 15th and hit the stores in June. There’s also a slight hint at the other handset that everyone is waiting for, the Nokia EOS, with a 41 megapixel camera, that’s also supposed to debut around the same time as the Catwalk. Hopefully, this unit will also be lighter and thinner than its predecessors. 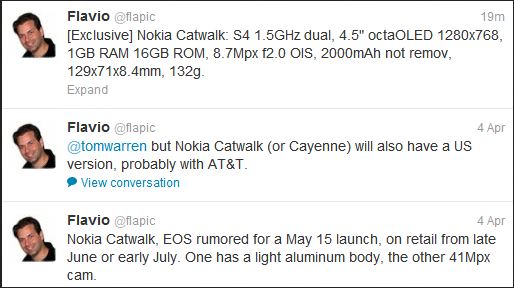