Tomorrow, May 14th, Nokia has a cool event planned, one that will mark the unveiling of a new Lumia Pureview phone, presumably the EOS model. Nokia hasn’t been shy with teasers lately, so they just teased the device again, through a prime time clip on Channel 4. 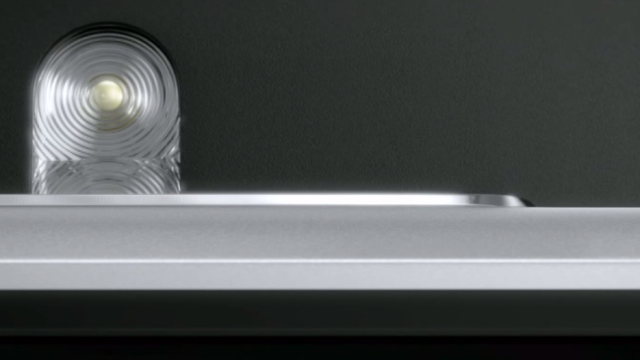 The video was shown during The Inbetweeners movie and you can check it out below. It seems focused on a camera that belongs to a new an unnamed Lumia smartphone and gives us close up shots of the lens and flash. The tagline is “the new Nokia Lumia is coming”. Last week the Finns unveiled the Asha 501 handset and the Lumia 928, a slightly evolved Lumia 920 with Xenon flash and AMOLED display.

Now we’re waiting for a bigger update, with an aluminum shell Lumia with 41 megapixel Pureview camera and hopefully a device that doesn’t tip the scale this time. The original Pureview had a 41 MP camera and debuted at MWC 2012, so we’re bound to see a slimmer version of it with Windows Phone. We’ll let you know tomorrow! 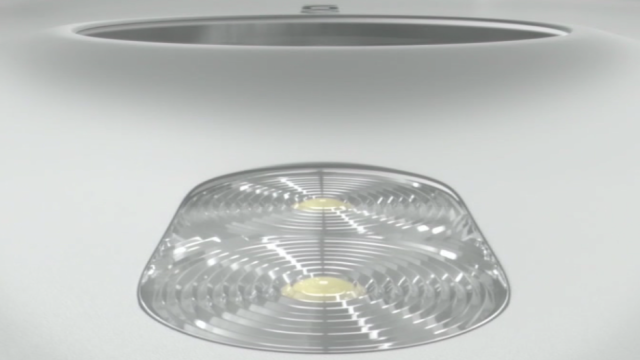 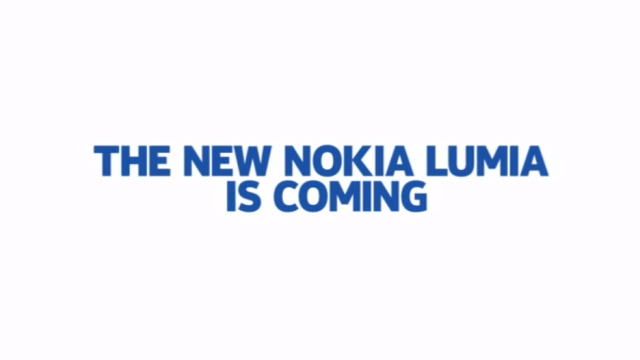