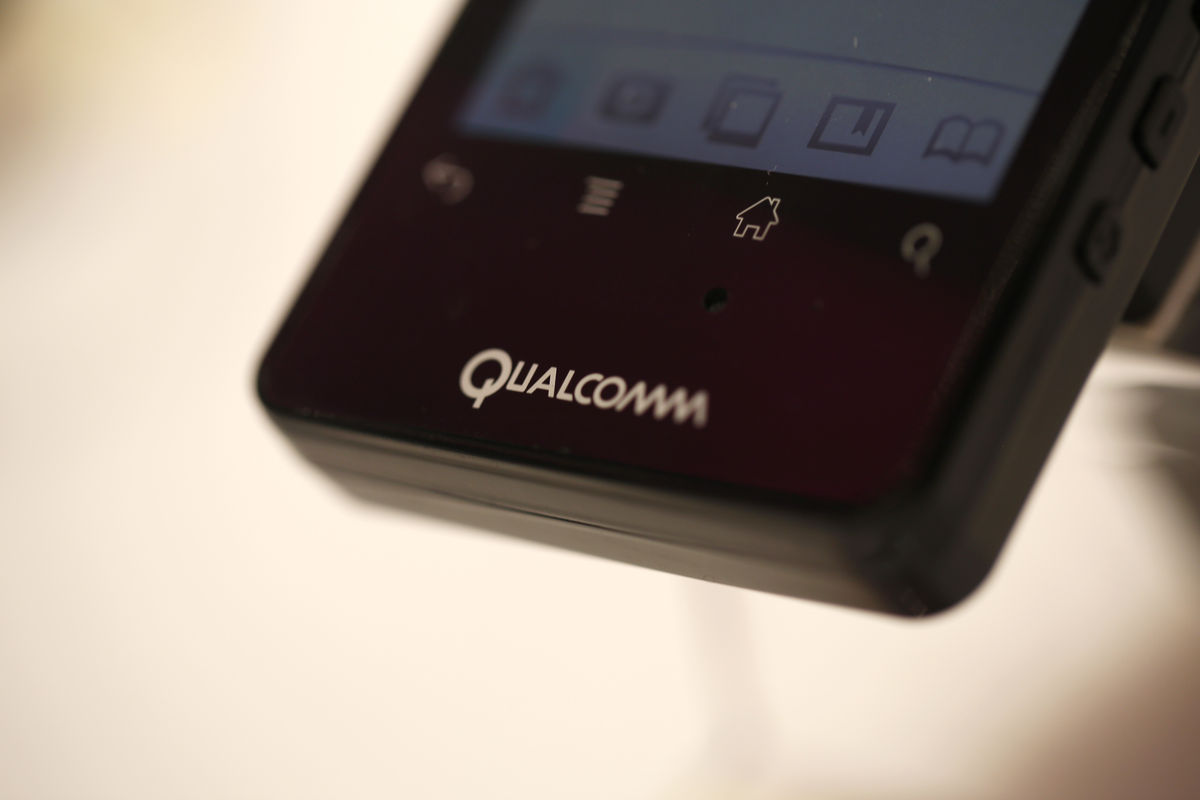 I must admit I hadn’t heard of the company Ceva till today, but apparently they’re a chip maker from China, that may just benefit from the Qualcomm troubles in the country. After all, Qualcomm is the largest mobile chip maker and China is the largest market for handsets. 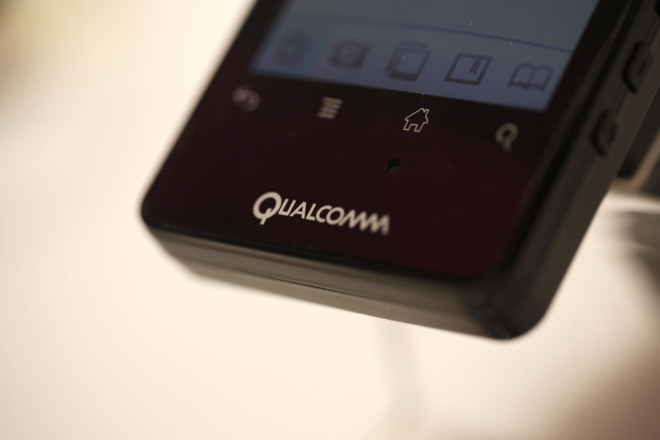 Ceva’s market value has been cut by 50% to $388 million from the 2011 peak value and now the firm is trying to rebuild its image and assets. The stock has climbed 52% from the low point of last October. The company is rebuilding and wants a stake on the Chinese market. The company makes digital signal processors that power handsets and licenses the designs to chip makers for a fee.

It also gets royalty payments on the sale of phones built using its plans. Spreadtrum and MediaTek are two of the big names that use Ceva’s technology and they’ve been growing lately, while Qualcomm got fined almost $1 billion by Chinese antitrust regulators. Ceva’s revenue grew 4% to $50.8 million last year, which was the first growth since 2011, but there’s a lot more room for evolution.