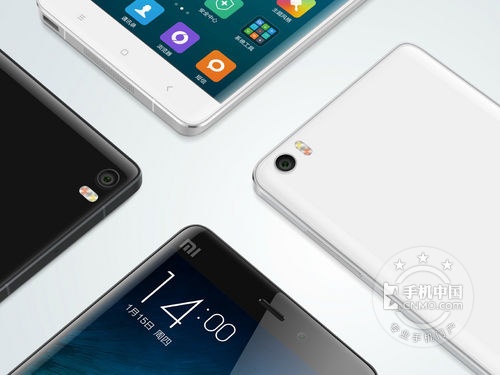 The latest bad news about the Qualcomm Snapdragon 810 chipsets, with overheating and all that may affect the timing and supply of the chipset. This move will also change the plans of some Chinese phone makers, who have to delay their phones.

For example, China Mobile’s sources have claimed that the Xiaomi Mi Note Pro, which is a Snapdragon 810 phablet could come in May instead of March, as scheduled. OnePlus Two was also supposedly ready to come this Spring, with the same CPU, but apparently, they have to delay production and release of the phone till the third quarter, because of Snapdragon 810 yet again.

It appears the whole industry and segment is waiting out on Qualcomm and from what I remember this is not the first time this is happening. This may be good news for the likes of Intel, MediaTek or even Nvidia, who may take advantage of the rival’s problems and convince a device maker or two to go with their solutions next time.