Sony has been greatly improving its offer of handsets lately with the addition of some very high end devices like the Xperia T and the latest Xperia Z quad-core device. The manufacturer is not the one to dis-consider the mid and low end category where we have some upcoming devices. 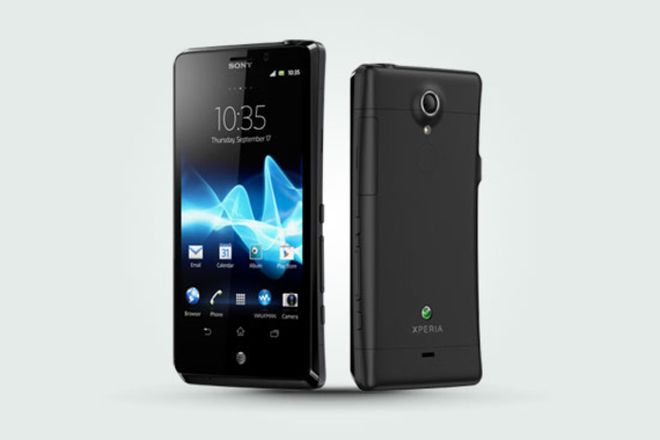 After announcing the Xperia Z smartphone and Xperia Tablet Z, Sony looks like it will have little to show at MWC in Barcelona next month. Still there is the long time rumored device codenamed HuaShan that is expected to be released sometime this year. The latest sources reveal some of the characteristics we can expect from the upcoming device, including its naming when it will be officially announced.

The Sony HuaShan is, according to the latest rumors, expected to launch as the Sony Xperia SP. The solid piece of info comes straight from Indonesia where Postel – FFC’s analogue, has certified the handset for release. The device is to arrive in the mid-level category and it will probably be announced during MWC next month. As for the low-end category, Sony has given the job to the Xperia L. The smartphone has also been given certification by Indonesia’s Postel and is also expected to be announced very soon.