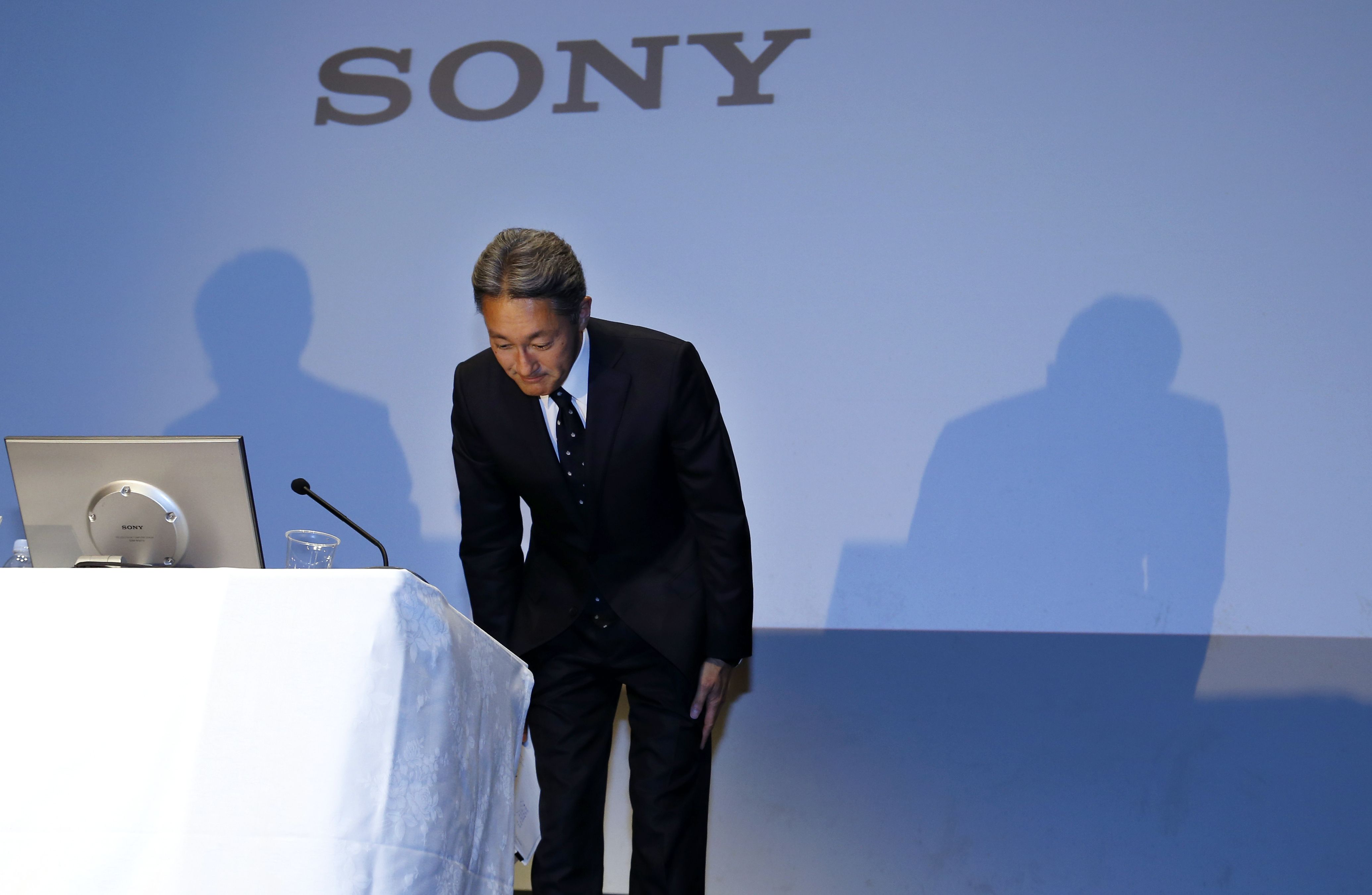 More bad news coming from Sony, after word about job cuts and profit decreases was out. It would appear that Sony is considering withdrawing from the Chinese smartphone market at some point in the near future. 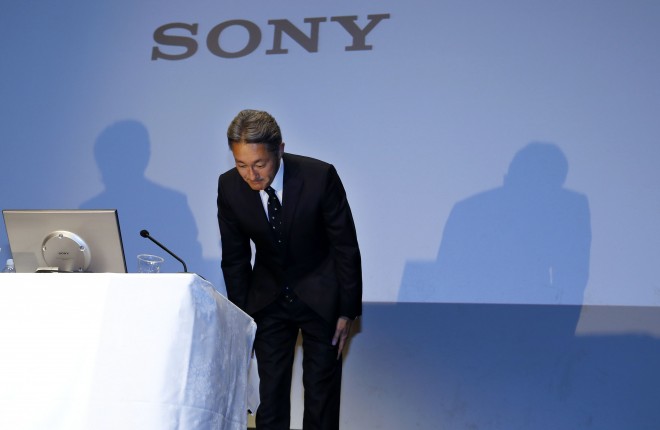 2014 has been a bad year for Sony, after being pushed off the top 4 or even 5 smartphone makers and ever since their separation from Ericsson, things have gone from bad to worse. The Japanese company registered a very serious drop in share value on Thursday, when it announced plans to cut 15% of its mobile division unit, which is about 1,000 employees. The company also said it expects an annual net loss of $2.15 billion, because of the lagging Xperia sales.

Sony is strongly relying on the PlayStation right now, that brings home the bacon these days. The unit raised its profit to around $230 million units and the demand of the PS4 had a lot to do with this. For the first time since the company went public in 1958, the company canceled dividend payments for the half year and full year. That’s a first and the management is truly worried about this.

The mobile business generates far too little profit to matter right now and it’s no wonder, with Sony’s old and tired design format…