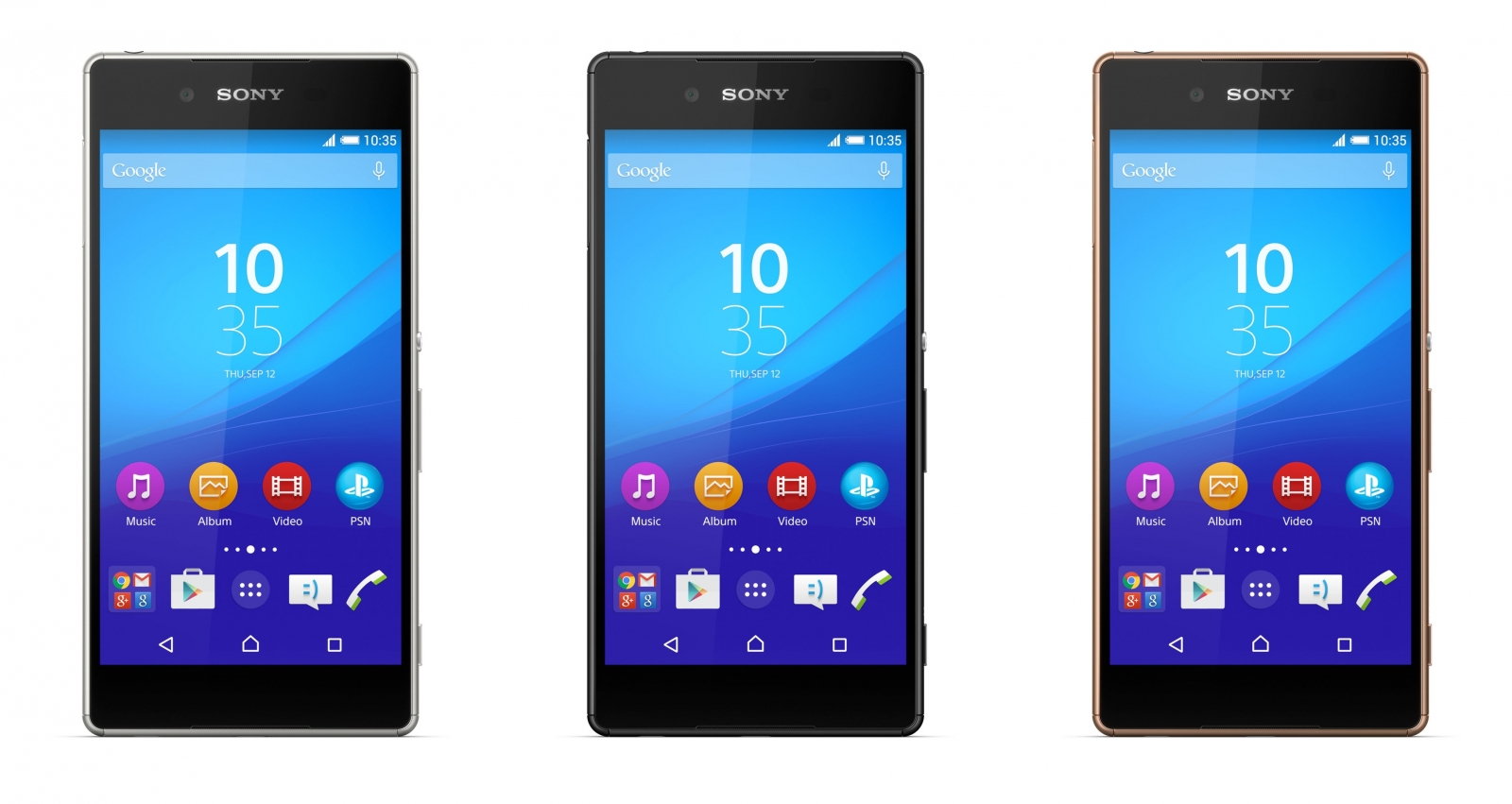 Even if at first it arrived as a rumor, it seems that today on April 20th, Sony really announced its 2015 flagship called Xperia Z4. In spite of our expectations, the phone brings the same omni-balance design with just a few improvements when it comes to speakers position and microUSB port placement. Also, the magnetic port has now been removed. 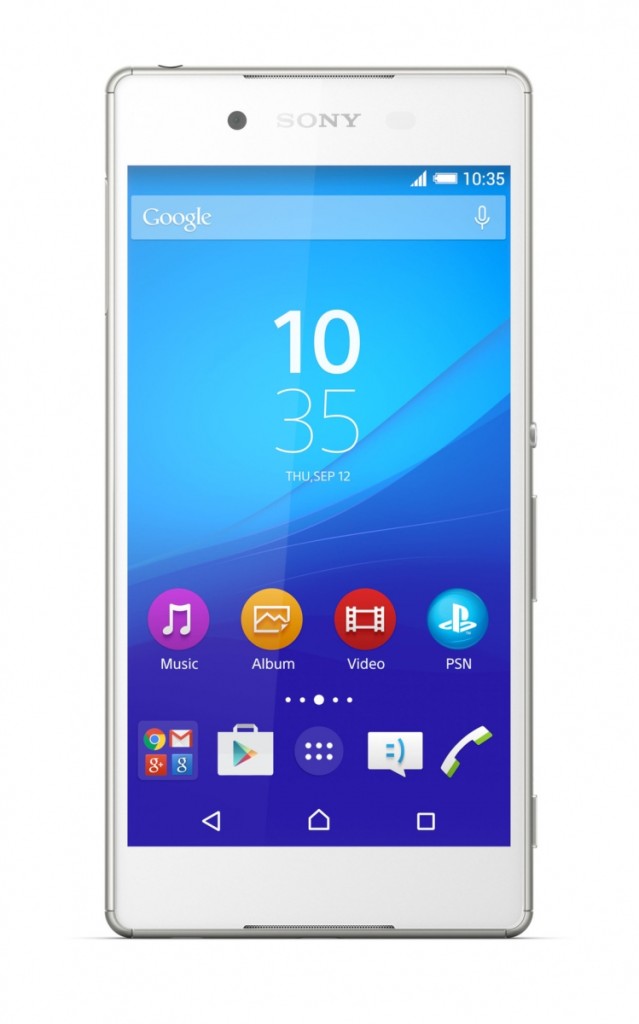 Sony Xperia Z4 comes with the same 5.2-inch Full HD display from the previous generation, an octa-core Qualcomm Snapdragon 810 processor, 3 GB of RAM memory and 32 GB space of internal storage. There will be a microSD card slot up to 128 GB.

On the photography side, this smartphone packs a 20.7-megapixel rear camera sensor and a 5.1 megapixel front-facing camera for selfies or video calls. In the package we’ll also get Android 5.0 Lollipop operating system with Sony’s custom interface and a 2.930 mAh battery (Xperia Z3 – 3.100 mAh). 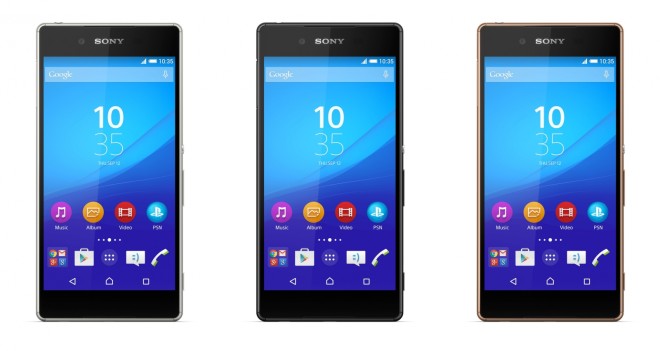 Sony Xperia Z4 brings IP6 certification for dust and also IP5/IP8 certifications for water resistance. The phone in case manages to weight 144 grams while its thickness is now set at 6.9 mm (Xperia Z3 – 152 grams/ 7.3 mm thickness). Another weird thing unveiled by Sony in the press release is the “cooking mode” for the camera that is supposed to offer better shots of food. 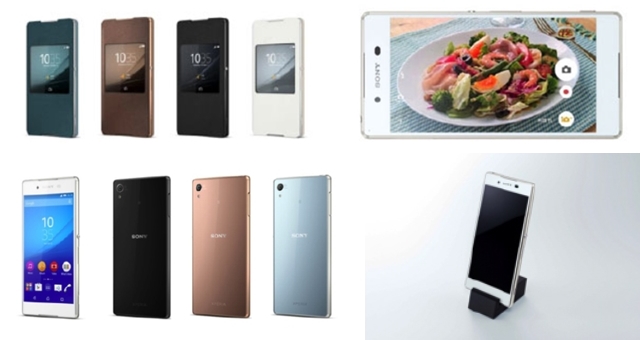 We get to know that Sony Xperia Z4 offers a metallic frame, and that it will be sold in four different color variations, like white, black, gold and blue starting this Summers. Do you like the improvement compared to the Xperia Z3 and older phones from the range?