Verizon’s portofolio is more leaky than anything else these days, since we’ve managed to find out that the carrier is readying to welcome Droid 2, BlackBerry Storm 3 and Curve 3 in its offer. Apparently, there’s also a 10.1 inch Android tablet coming… 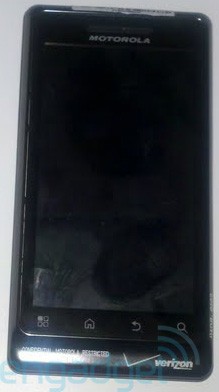 All of these devices have been leaked on the web, one way or another, either as specs or images, like the ones attached to this article. For example, you can spot the Droid 2 below and we know that Droid X’s QWERTY relative will be coming in August. As far as the BlackBerries are concerned, Curve 3 and Storm 3 will reach the market in the holiday season. 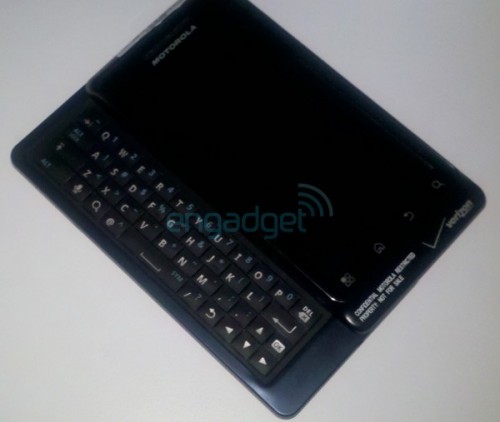