Vertu Ascent Ti is the latest model of the famous luxury phone series, a handset that’s lightweight and quite resilient. The new collection bears the name of Carbon Fibre Ascent Ti and the handset comes with similar specs, when compared to its predecessors. 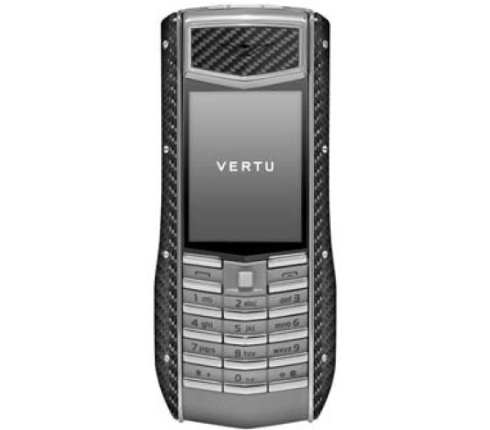 The phones’ manufacturer says that all of the devices in the collection feature resins and carbon fibres, but their price should be enough to keep you away from such top notch materials. Don’t expect these phones to hit your local store and as far as prices go, nothing been announced yet. 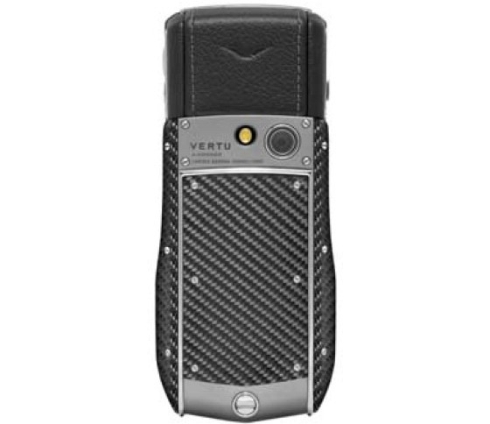