Although some of us hoped to see Windows Mobile 7 in action at CES 2010, it turns out that the demo of the new mobile OS made by Microsoft will be available during MWC 2010, in February. At least so claimed Robbie Bach, President of Entertainment & Devices Division at Microsoft, during an analyst briefing this week. 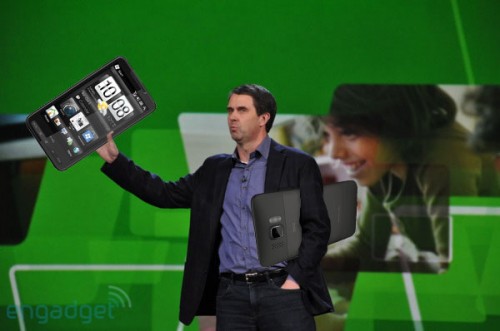 MWC 2010 debuts on February 15th in Barcelona and it’ll be pretty exciting to see what Microsoft has ready for us next month. Meanwhile, Robbie Bach claims that the new OS will “set the bar forward not in (just) an evolutionary way” and that MS will work more tightly with OEMs, as far as the “go to market approach” is concerned.

Let’s just hope that the Redmond giant learned a lesson from the iPhone and Android the past months.