Microsoft’s Windows Mobile Team has just posted a job ad, for a senior product manager that’ll incorporate social networking features into the core of Windows Mobile 7. Could this be a sign that Microsoft wants a piece of the action stirred by Motorola with the cool MOTOBLUR UI and by Palm with the webOS? 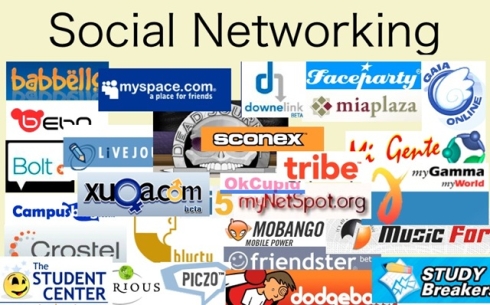 The bad news is that if we see such job ads in September 2009, it’s very unlikely that the OS will be finished by February 2010, when rumours claim that the operating system will be launched. The same senior product manager job ad mentions that Windows Mobile 7 will allow the user to see all the newsfeeds from all the networks he follows in a single hub on the device.

It’ll also push social networking updates from Facebook, Twitter, Flickr or LastFM to the main menu probably, just like all cool new devices do nowadays. Let’s how well this feature integrates with e-mail, IM and maybe even Windows Marketplace for Mobile.