Google Android and Apple iPhone’s security issues were pretty popular recently, as the companies rushed to fix the “holes” of their mobile software. However, the latest threat in the world of mobile devices comes from the Windows CE/Mobile universe, which has to deal with a “polymorphic companion virus”, as McAfee Avert Labs’ blog claimed a couple of days ago. 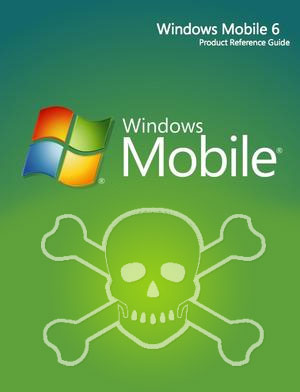 This virus is considered one of the first real threats to Microsoft’s mobile OS and it combines the “companion technique” with encryption, two PC-specific attacks. The first hides on a PC/mobile device as a clean executable program that triggers the virus once it’s run by the user. Plus, the malware uses encryption in order to hide from most anti virus software.

McAfee is investigating the issue and they’ll probably come up with something to fix it pretty soon, but the fact that we’re starting to see such high-level threats on mobile devices really tells us something about the power of today’s handsets and the temptation of hackers to “own” them.