BlackBerry Storm is finally official. And it hasn’t been confirmed by one operator, but by two. The handset will arrive at Vodafone and Verizon, as the first touchscreen handset from BlackBerry is pretty much a big deal in the eyes of many telecom officials. 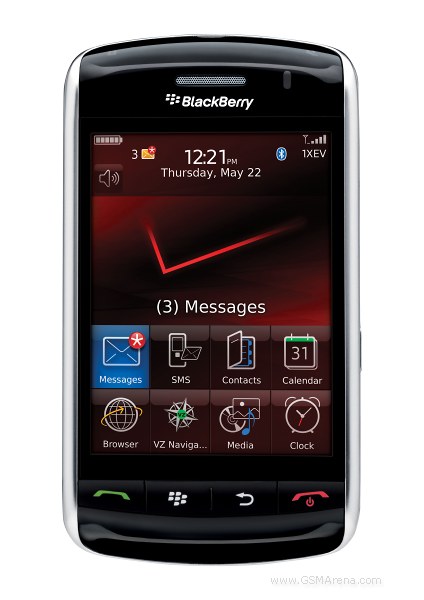 The Storm phone brings a new interface and possibilities that none of his older BlackBerry brothers had to offer in the past. Critics found it comfortably to use and a strong competition to the already high number of other touchscreen mobile phones on the market.

It looks like the Vodafone video that we showed you yesterday was a clear sign that we were standing just a few hours away from official confirmation. The only disappointment about the BlackBerry Storm is that it lacks Wi-Fi, a feature that many people have been wondering about.

BlackBerry Storm is not yet available for purchase, but it shouldn’t take ling until it will, now that it has just become official. The handset will be available in Vodafone shops across Europe, while Verizon Wireless will bring it in the US.