Here’s Angry Birds in the news again, this time with a bit of controversy. Turns out that Microsoft published the famous iPhone game’s logo on its page, as if it were available on WP7, but without receiving any info from Rovio Mobile concerning such a port. Right now, the title is only available on Andorid, iOS, Palm webOS, Maemo and Symbian^3. 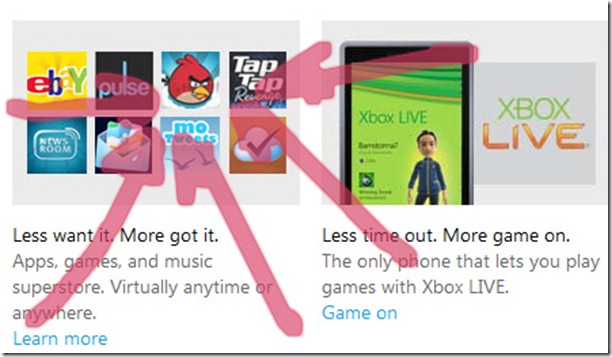 What followed was the tweet shown below, from Rovio Mobile, the Finnish makers of the game. Also, we’ve heard that lately Microsoft is aggressively hunting for developers, even promising them cash incentives for their work. Is the Windows Marketplace so devoid of applications that it needs such underground schemes?