Home Sony Sony Has Big Plans for Camers Sensor Business; This One Will Become... 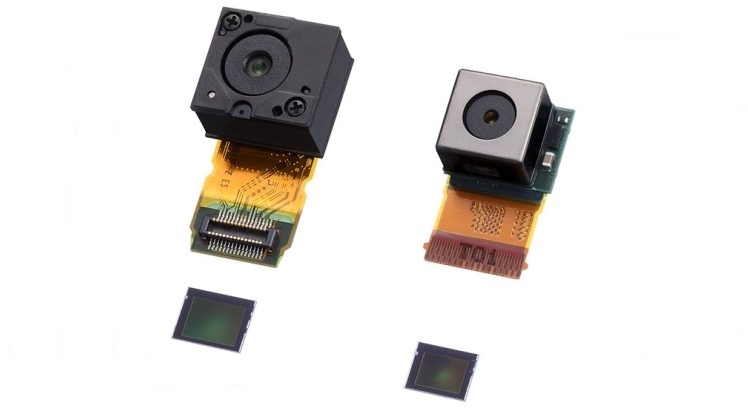 The 3rd month of Spring started with bad news for the Chinese smartphone producers. We found out that Chinese companies are facing some problems with camera sensors supply, as a lot of the production has been already reserved for the upcoming iPhone 6c, and for the actual iPhone 6 and 6 Plus smartphones that are being sold in millions of units. 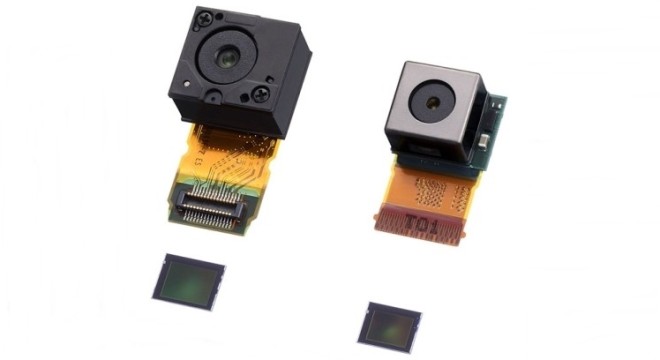 After this fact, we later found out that Sony dominates the camera sensors market with a 40.2% market share (cameras designed for mobile and tablet devices). Today, through a Chinese report we get to know some new details about Sony’s plans for the camera business.

According to Kazuo Hirai, company’s CEO, is expected that in the next 3 years the focus to be moved to the camera sensors business. In this time, Sony hopes to achieve 25 times the three-year net profit and to fulfill its growth target. In the future, Sony said that they will gain more orders for cameras from manufacturers.

This thing will be possible as Sony will build new factories and assembly lines. Once these facilities will start producing sensors, the number of units shipped every month will also increase. At the moment, Sony ships around 60.000 cameras every month. By September 2016, Sony wants to produce almost 87.000 camera sensors every month.

Of course, Sony will invest a lot of money in these new facilities, but the investment is needed in order to keep its leader position.