If there’s anyone out there up to speed with Nokia’s plans for the Windows Phone 7 universe, then that’s Stephen Elop, the company CEO. During an interview in China, he claimed that we’ll see the first WP7 made by Nokia launching in Q4 and the rollout will progress in 2012 in the US and rest of the world. 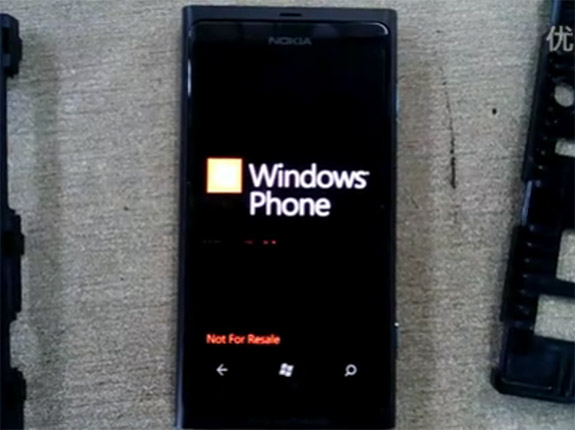 Recent rumors say that Europe and Asia will be privileged… especially Asia, since Windows Phone Mango OS is expected in Taiwan this week, as some sources mention. Back to Stephen Elop, he’s also saying that Nokia will add navigation and entertainment benefits to the already appealing Windows Phone 7 package, meaning we might see some Ovi involvement and content distribution with or without Xbox Live integration.

While Nokia Sea Ray may or may not be the Finns’ first WP7 device, it’s good news that we’ll get to see it this year, maybe making it a hot item for Christmas time. Things could be looking even better, with rumors placing the European launch of the handset in mid-October and a rollout promised for 6 countries only this year.

Two different sources are saying that the US will have to wait for early next year to get a taste of Mango on Nokia, so no love for the States here… More details and plans can be found in the Stephen Elop interview below: